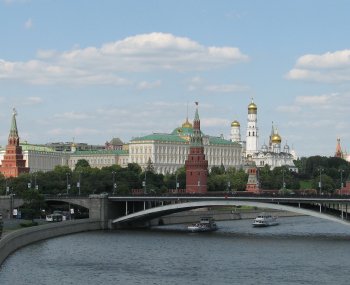 Relations with Russia are becoming more and more important following the collapse of the Soviet Union. Turkey must establish its relations with Russia based on mutual efforts for resolving regional conflicts, with the help of our closer ties since the Astana Talks on Syria, and advancing economic relations with Central Asian Turkic Republics, with which we have historical and cultural ties. Akkuyu Nuclear Power Plant and the purchase of the S-400 Defence Missiles must be completed successfully sooner than later. All these, however, must not place Turkey in a position of unilateral dependency.